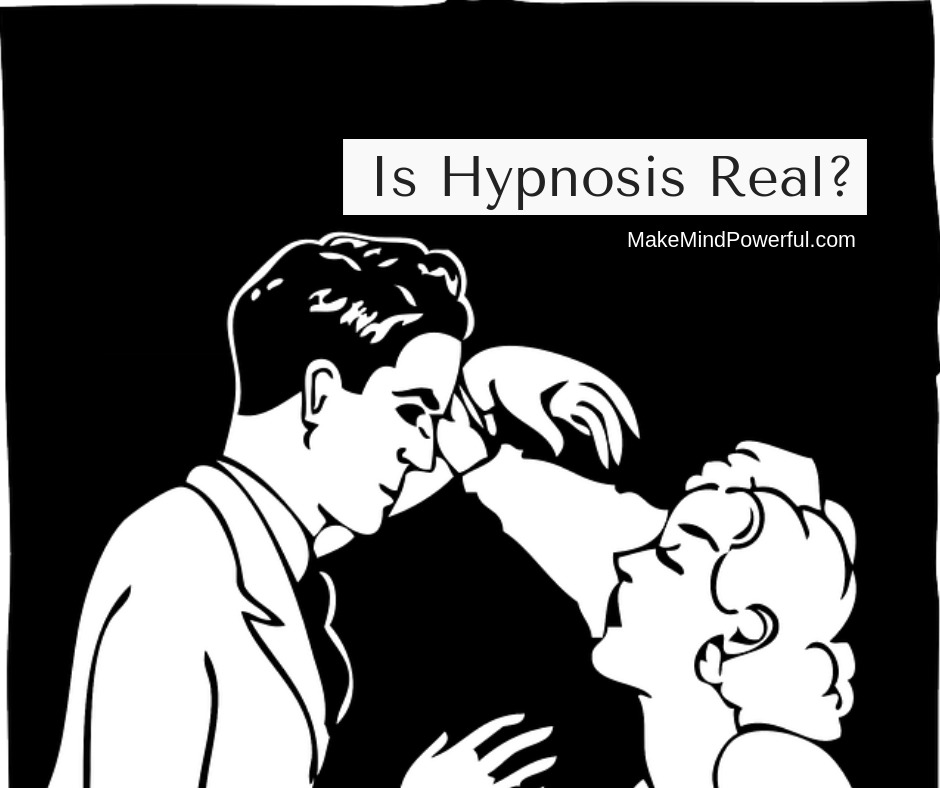 Is hypnosis real? If you’re questioning if hypnosis is about losing your mind while staring at a swinging clock watch, then it’s not. In fact, that is one of the most inaccurate representations of what hypnosis is.

But if you’re talking about the hypnosis that’s applied by stage magicians, medical therapists or even self-hypnosis audio that you can download from the internet, then I can assure you that hypnosis is real.

Often, hypnosis is not what you think it is and the best way to know what it’s all about is to experience it yourself. By no means, I’m not a professional hypnotherapist, but I’ve gone through enough hypnosis session to give my view of what hypnosis really is.

Hypnosis is often defined as a form of psychotherapy but what does it really mean? After being hypnotized for a number of times, I’m convinced that hypnosis is a profound technique that brings your mind to a state that you wouldn’t normally enter.

In hypnosis lingo, it’s called the hypnotic trance. It’s a state where you feel relaxed, secure and at times, happy. In this state, you’re super conscious of your surrounding and in full control of your will and thoughts. For most people undergoing their first hypnosis session, the reality is the total opposite of what’s portrayed on movies and media.

It is believed that during hypnotic trance, your subconscious mind was brought to the fore and your conscious mind is delegated to the background. This explains why learning or forming a habit is so effective when an individual is being hypnotized.

While hypnosis is getting a more prominent spotlight today, it has been around for hundreds of years. The early form of hypnosis was practiced by Franze Anton Mesmer in the 1700s,  way before the term ‘hypnosis’ is coined.

Back then, Franze demonstrated hypnotic feat that was thought as supernatural powers. It was until a group of bright minded scientists began studying on the feats of Franze that the possibility of the power of suggestion was first discussed.

James Braid, a physician continues to experiment with the mental state that was created by Franze’s animal magnetism. James eventually became the first person to tinker with self-hypnosis and the word ‘hypnosis’ was born.

While the word ‘hypno’ means ‘sleep’ in Greek, James discovered that the state of hypnosis is a far cry from sleep itself. Instead, he realized that hypnosis is a superconscious state that is optimized for learning. James was also the first person to apply hypnosis for medical purpose, by helping patients to cope with pain during surgeries.

The Science Behind Hypnosis 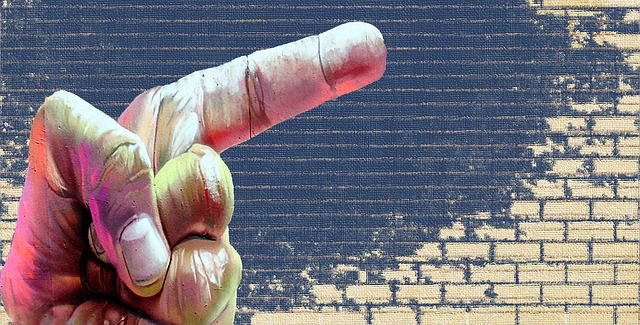 Hypnosis, stripped out of all its myth, was no supernatural power. Instead, it is a method that relies on the power of suggestion. There’s no doubt that hypnosis is real, it’s only that experts can’t really agree on what really happens in a hypnosis session.

There’s a perspective that your subconscious mind is having more control over your conscious mind during hypnosis. This is where learning is the most effective when a hypnosis session is conducted by a trained hypnotist.

You’ll usually go through two different stages during a hypnosis session, induction and suggestion. During induction, you will be directed to focus on the words of the hypnotists. Through the choice of words and intonation, you will be guided to relax and your mind will gradually enter the hypnotic state.

When you’re in a hypnotic trance, the hypnotist works with suggestions, which involved certain words that will influence your thoughts, habits, and action, long after the session is over. Suggestions may involve invoking imaginary events and aid you with learning new behavior in an imaginary circumstance.

There are claims that hypnosis is similar to the placebo effect but science has proven that hypnosis is more than positive encouragement. Scientists have found that hypnosis creates changes to the neuron connections between different parts of the brain.

Stage hypnosis can be hilarious but the true benefits of hypnosis are greatly felt in the medical field. Today, hypnosis has been a growing alternative treatment for pain control and mental disorder by medical hypnotherapists.

Patients are being guided into a hypnotic trance where they are more calm and collected when they are dealing with pain. It is also used as a series of hypnotherapy session for individuals with depression, anxiety or seeking to discard unhealthy habits.

When seeking a hypnotherapist for mental health, it’s important to ensure he or she is not only a skilled hypnotist but also has experience dealing with the underlying mental disorder. This enables the hypnotherapist to provide the right suggestion and investigate the causes of the disorder.

How Hypnosis Can Help Ordinary People

You don’t have to be unwell to benefit from hypnosis. Hypnosis is a goal-oriented practice where each session has a definite objective. For instance, some hypnosis scripts are designed to help with weight loss.

Have you ever vow for shedding off a few pounds in the coming months, only to fall to the temptations of late night snacks time and again? Hypnosis helps to break the bad habits at the subconscious level and introduce good ones.

While I’ve never used hypnosis for losing weight, I’ve used hypnosis to instill self-esteem and induce a super focus mental state. The lack of self-esteem is a common issue for people with social anxiety and I’ve experienced first hand how hypnosis can be a great help.

As for focus, we’re living in a world full of distractions. When your mind is all over the place, hypnosis helps you to enter a super-focus state where you experience a surge in productivity that is unrivaled in the usual state.

Is There Any Risks When Being Hypnotized 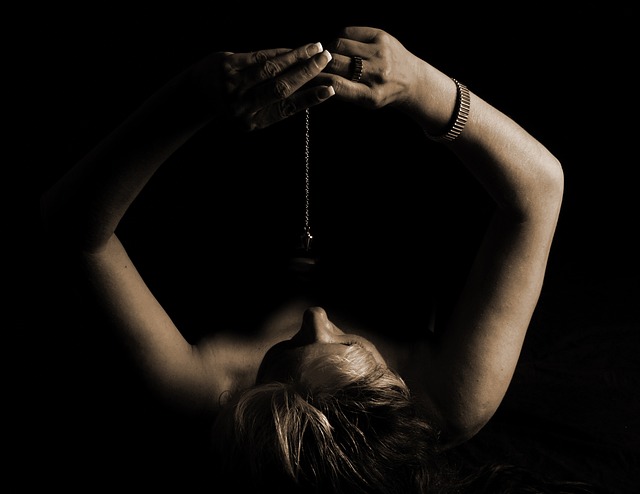 By now, you would have realized that hypnosis is not about losing your mind, falling unconscious or any of the other misconceptions stated here. But there remains one controversial practice of hypnosis that you may want to take note of.

Hypnosis is sometimes used for regression therapy where past memories will be retrieved. Under the hand of an unskilled hypnotherapist, there is a chance of a false memory being introduced during the process.

This is why I have always emphasized that any hypnotherapy session must be conducted by trained and experienced hypnotherapists. It is always wise to conduct a background check to find out if the hypnotherapist is affiliated to any professional associations, such as the American Association of Professional Hypnotherapists.

Should You Try Self-Hypnosis At Home?

The beauty of hypnosis is, it works even if the hypnotist is not in the room. I’ve experienced being hypnotized while watching a stage hypnosis performance. I’m also a fan of self-hypnosis audio created by professional hypnotherapists.

You can download self-hypnosis audio and find that they are equally effective for you. What’s important is to have an open mind during a hypnosis session and ensure that you’re getting the right script for your purpose.

If you’re still harboring thoughts that hypnosis is about mind control and forcing your will on others, it’s about time to stop watching TV. Hypnosis is real and has been practiced for hundreds of years. The ‘real’ hypnosis actually helps many people to overcome mental disorders, stress, break bad habits and more.